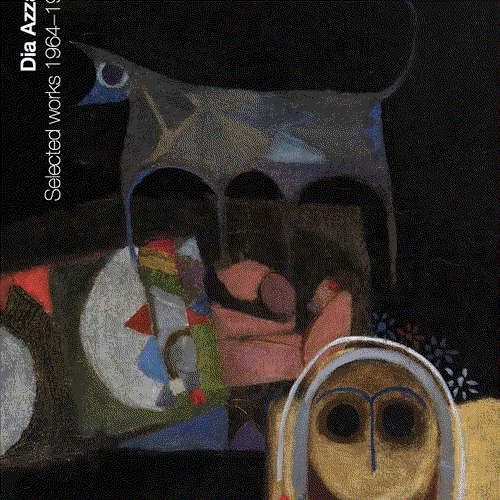 Meem Gallery is pleased to announce the display of Iraqi artist Dia Azzawi’s work at this year’s Frieze Masters. The exhibition is dedicated to the earlier works of the artist who is regarded as one of the pioneers of modern Arab art. Ten paintings from the period of 1964–1973 have been selected for Meem’s booth, displaying the artist’s creative output in the years when he was still a resident in his birthplace Baghdad, prior to his relocation to London in 1976.

Works such as Crying Wolf  (1968) showcase Azzawi’s early style and references to Mesopotamian visual culture, demonstrating how he created an aesthetic that is rooted in tradition and modernity. This is the result of both Azzawi’s academic background in archaeology and his commitment to forging an artistic identity specific to modern Iraqi art. Memories (1973) and Human States (1976) demonstrate Azzawi’s expressive use of colour, a trademark of his artistic output, which he uses to invoke personal experience and memory. Utilizing abstraction to explore his subject, Azzawi simplifies human forms and figures into an arrangement of shape and colour. Earthy tones and organic shapes heighten the viewer’s sense of Iraq’s heritage while the disjointed forms allow us to reflect on the state of Iraq’s more recent history.